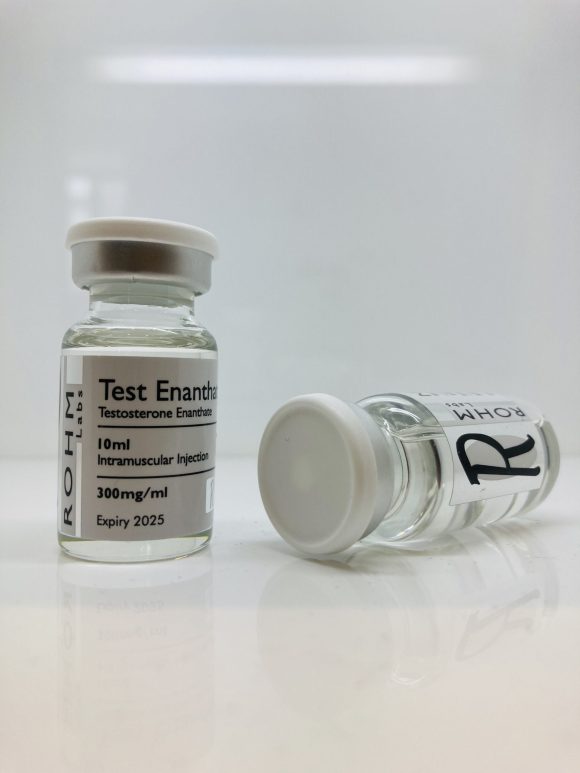 If you suffer from low levels you may not suffer from all the symptoms. Most commonly you will suffer from one of the sexually related from the get go but this isn’t necessarily a guarantee. As time goes by, if ignored the condition will lead to you experiencing more symptoms. In fact, it’s very possible that you could end up suffering from every last symptom on the list. There truly is no reason for suffering from low testosterone, especially when treatment with compounds like Testosterone Enanthate is so effective and simple to administer.

Testosterone Enanthate is a single large ester base testosterone compound. This is a pure synthetic testosterone hormone that has a carboxylic acid ester attached in Enanthate (enanthoic acid). The ester itself is attached to the hormone at the 17-beta hydroxyl group. By attaching the Enanthate ester, this allows for a control of the hormones active duration and total release time. Once injected, the testosterone does not become active until the ester begins to detach from the hormone. The total detachment does not happen all at once but allows for a slow, steady release of the active hormone into the body. Once injected, there will be a sharp spike in testosterone within the first 24-48 hours post injection. From here the hormone will continually separate and dissipate through the body. By its time frame, Testosterone Enanthate carries a half-life of approximately 8 days, which will allow for as little as one injection every 2 weeks in a therapeutic setting. However, every 7-10 days will prove far more effective in maintaining stability.